Today’s Teens Really Are Different Than You Were 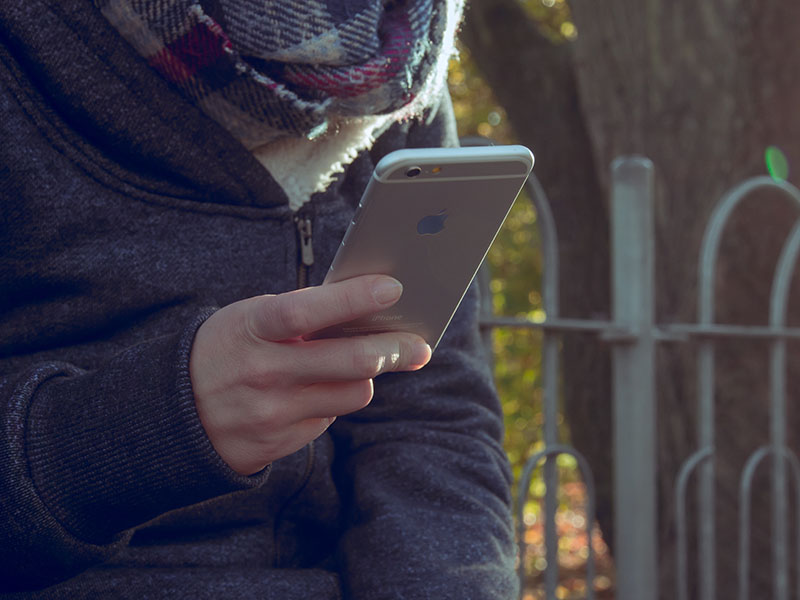 Your teen years look very different from the teen years of today, right? Have you noticed that? Perhaps this is why you are a bit intimidated by teens? In my 35+ years of youth ministry I’ve seen these changes up close. I confirm that teens really are different now.

This is good news and bad news. Cruising in cars with boys was a part of my time as a teen and thankfully and naively I was spared of any trouble (as your mind probably jumped to). These days teens aren’t even getting their drivers’ licenses until they have to—often at a parent’s nagging. This statement seems particularly true of today’s teens: The allure of independence, so powerful to previous generations, holds less sway over today’s teens.

Here’s some more good news about these differences:  “A new study showing that teenagers are increasingly delaying activities that had long been seen as rites of passage into adulthood. The study, published Tuesday in the journal Child Development, found that the percentage of adolescents in the United States who have a driver’s license, who have tried alcohol, who date and who work for pay has plummeted since 1976, with the most precipitous decreases in the past decade. The declines appeared across racial, geographic and socioeconomic lines and in rural, urban and suburban areas.

“To be sure, more than half of teens still engage in these activities, but the majorities have slimmed considerably. Between 1976 and 1979, 86 percent of high school seniors had gone on a date; between 2010 and 2015, only 63 percent had, the study found. During the same period, the portion that had ever earned money from working plunged from 76 percent to 55 percent. And the portion that had tried alcohol plummeted from 93 percent between 1976 and 1979 to 67 percent between 2010 and 2016. Teens have also reported a steady decline in sexual activity in recent decades. The portion of high school students who’d had sex fell from 54 percent in 1991 to 41 percent in 2015, according to statistics from the Centers for Disease Control and Prevention.” Washington Post.

This is all good news! Especially when you compare it to what you were doing at their age.

Jean M. Twenge is one of the known authorities on generations and the author of the study mentioned. It is a name I know well from my loads of reading. About this current generation, which she called iGen born between 1995 and 2012, she wrote this much talked about article for The Atlantic called Have Smartphones Destroyed a Generation? There is a lot of fear in that title. I’ve included the link here for you to read. Note:  The article is long but full of anecdotes more than data.

Here are some summary quotes for you:

“I’ve been researching generational differences for 25 years, starting when I was a 22-year-old doctoral student in psychology. Typically, the characteristics that come to define a generation appear gradually, and along a continuum. … Around 2012, I noticed abrupt shifts in teen behaviors and emotional states. The gentle slopes of the line graphs became steep mountains and sheer cliffs, and many of the distinctive characteristics of the Millennial generation began to disappear. In all my analyses of generational data—some reaching back to the 1930s—I had never seen anything like it.

“…What happened in 2012 to cause such dramatic shifts in behavior? It was after the Great Recession, which officially lasted from 2007 to 2009 and had a starker effect on Millennials trying to find a place in a sputtering economy. But it was exactly the moment when the proportion of Americans who owned a smartphone surpassed 50 percent.

“…The aim of generational study, however, is not to succumb to nostalgia for the way things used to be; it’s to understand how they are now. Some generational changes are positive, some are negative, and many are both. More comfortable in their bedrooms than in a car or at a party, today’s teens are physically safer than teens have ever been. They’re markedly less likely to get into a car accident and, having less of a taste for alcohol than their predecessors, are less susceptible to drinking’s attendant ills. Psychologically, however, they are more vulnerable than Millennials were: Rates of teen depression and suicide have skyrocketed since 2011. It’s not an exaggeration to describe iGen as being on the brink of the worst mental-health crisis in decades. Much of this deterioration can be traced to their phones.”

Pause on that. This is such a fear-filled statement.

I have two things to add to this:

Another twist to this fear so many parents feel. From another article that I read entitled Society Made Us All Helicopter Controlling Parents. It is a long article with this summary, “Because that’s what all of the pressure, judgment, and fear-mongering is good for:  moving products. After all, spending money is not just the easiest way to absolve yourself of parenting fear; it’s the American way.” Think about that one for a bit. Think about the products you have purchased to ease your fear as a parent. Who’s leading who here?