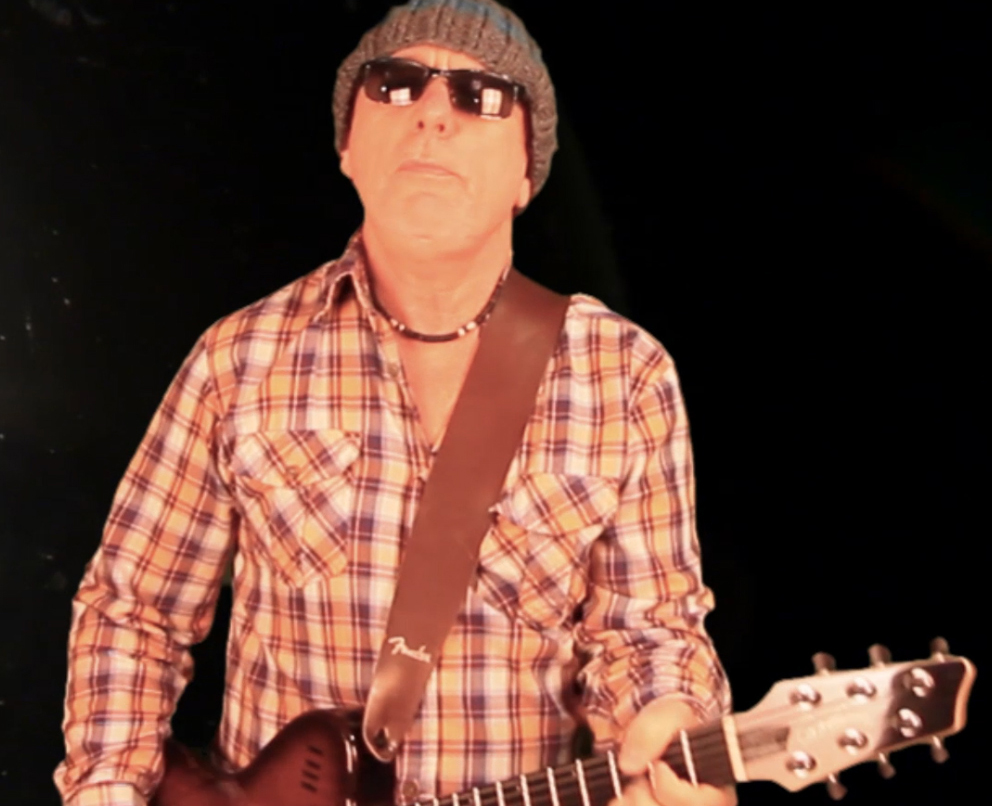 I’ve been a musician just about all of my life. At the age of six my father bought me a full drum set and required me to take lessons and practice every day, seven days a week for at least 30 minutes. I took lessons for three years and in that time probably never practiced for less than 90 minutes a day. Music was my sanctuary, even at age six. By the time I was ten years old I was playing drums in my older brother’s band on nights their regular drummer couldn’t make it, which was most of the time actually.

At age 12 I added trumpet and French horn to my practice schedule. Three years later I would put aside drums and horns in favor of playing the much “cooler” electric guitar. Less than a month into playing guitar I was recruited for a rock band and within a few months I was playing in New York City (my hometown) clubs weekly. Yes, at age 15. I had questionable parenting. Practicing and playing guitar was my sanctuary in my troubled home…

In the subsequent years I was a part of many bands and played 5 to 6 nights per week in clubs, concert halls and other music venues. As I spent my nights playing in bands, I spent my days pursuing a Bachelor’s degree in Music and giving music lessons. I toured, recorded, and lived a full-time music lifestyle until I was 30 years old.

But the music industry is every bit as dark and seedy as you may have heard it is and I finally walked away from it. For good, I thought. I sold all of my music equipment, including a recording/rehearsal studio as well as dozens of guitars and other instruments. Five years later I got saved (another story for another time, or just ask me) and began to see the world in a completely different light.

One day in 2003, I felt God clearly directing me to try out/join my church worship team. Reluctantly I bought a guitar and amp, showed up at practice, and joined the team. I say reluctantly because although my love for music was back, my desire to be a “musician” was not… yet. But that quickly changed as my purpose for playing music had changed. It was enjoyable again.

I eventually replaced the worship leader who moved out of the area. I began writing worship songs and leading a band of 17 musicians and singers. God has opened many musical doors for me over the last decade or so. I have led worship sets, prayer meetings and other church services all around the DC area and was even blessed to lead a worship set inside the U.S. Capitol. At that time I was part of only the second worship music set to be played inside the Capitol in a 150-year span. Amazing.

These are some of the things I have been doing musically until Brenda and I left our last church of more than two decades and a place that we loved. Amazingly we found our new church home at Spirit and Life. This is quite the God story. Don’t be afraid to ask Brenda or I about it.

I still find it amazing that God was able to help me rekindle my love for music. A simple nudge from the Lord has set in motion so many opportunities for me musically again and I am loving every minute of it.

I am thrilled to be part of Spirit and Life as the Worship Leader. I have so many things planned for the worship team. I will share some of those things here in the near future.