Adventures in the Bible: Joseph 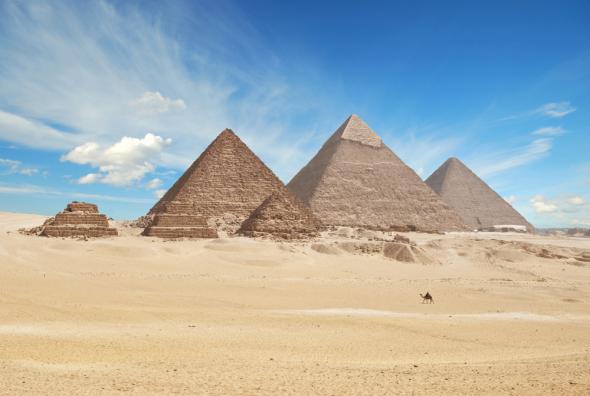 Another week, another adventure reading through the Bible. This week I read through the Joseph sequence of Genesis. Yes that’ the guy who wears the amazing technicolor dream coat. It’s another familiar story that I’ve read hundreds of times and yet a new detail caught my eye.

Joseph was the youngest of his brothers. But Jacob/Israel, his father, loved him best. And his father gave him special treatment which caused resentment amongst his brothers. Joseph then didn’t do himself any favored when he reported dreams to his brothers that he would one day rule over them and they would bow down to him.

Eventually his brothers can’t take anymore of Joseph so they decide to kill him. They lure him out of the house and out into the wilderness to kill him and tell their father that he was devoured by a wild animal. Everything was going according to plan. But one of Joseph’s brothers, named Reuben, has a change of heart. Reuben convinces his brothers not to kill Joseph, but simply to leave him in a pit.

The story ends up with Joseph being sold into slavery in Egypt and his plight into prison and from prison into the service of the Pharaoh. Joseph becomes the right hand man of Pharaoh when he can accurately interpret Pharaoh’s dreams and predicts seven years of plenty followed by seven years of famine. Joseph counsels Pharaoh to store up during the years of plenty so that they would be ready for the years of famine. And that’s exactly what Pharaoh does.

This is the connection I had never made before. Eventually Joseph’s brothers come to Egypt to beg him for food. Because they hadn’t stored up enough food to outlast the famine, they were facing death if they didn’t get food from Pharaoh in Egypt.

Usually when we read this story we focus on the eventual reconciliation of Joseph and his family and how Joseph goes through terrible times to be restored and to find success. But what I couldn’t shake was how integral Reuben is not only to the rest of the story, but for the whole progression of the Bible in general.

If Reuben doesn’t convince his brothers to keep Joseph alive, Joseph doesn’t advise Pharaoh to store up food during the years of plenty and Jacob’s family, Isreal, doesn’t survive the famine. Now it would make the Bible a much shorter book and a lot easer to read through in a year. But the story of God’s chosen people, the promise that God makes to Abraham, the promise that continues through the people Israel to Jesus Christ ends right there before its even gotten off the ground.

Small actions can have huge consequences. Small actions of faith can make eternal differences. Reuben didn’t make his brothers love Joseph. Reuben didn’t even save Joseph from an ill fate. Reuben simply got his brothers to throw Joseph in a pit instead of killing him themselves. But that simple action made a huge difference in the fate of humanity! One simple action makes Reuben an integral part in the whole story of salvation.

Who has been a Reuben in your life? Whose small action has made an eternal difference?