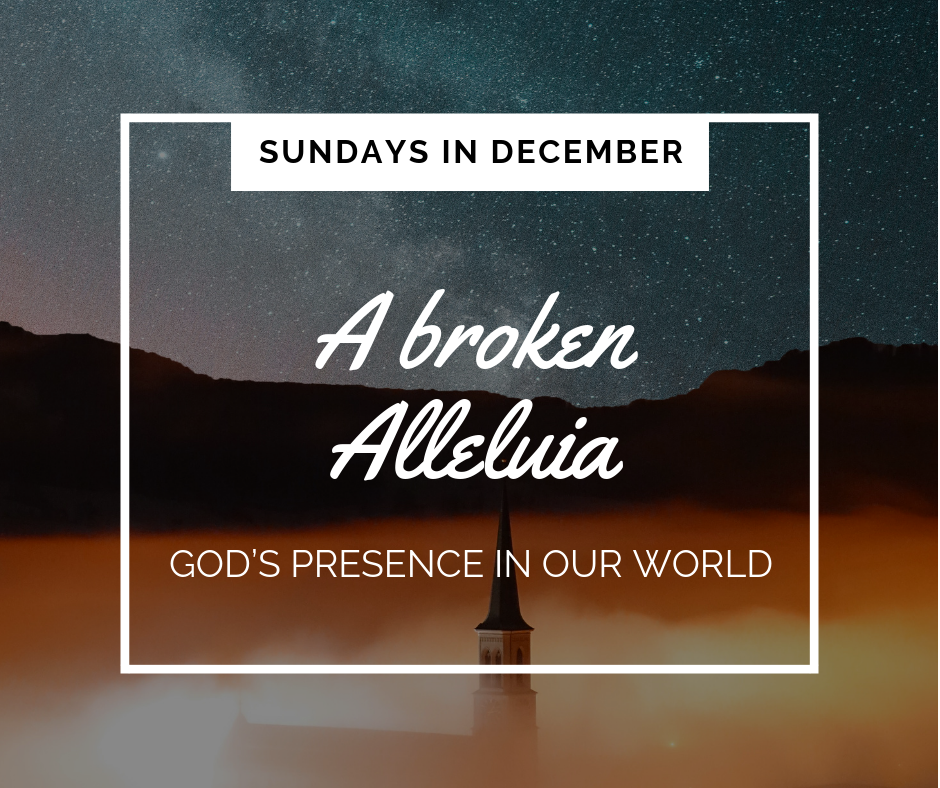 Perhaps the two greatest American songwriters of all time are Bob Dylan and Leonard Cohen. And what’s kinda crazy is that they lived at the same time, were contemporaries, and friends. And they frequently worked together, visited with each other, and hung out. In the mid-1980s they were both on an international tour and they met up at a Paris café for coffee. Because those are the sorts of things you do when you’re a music star. You meet another music star in Paris for coffee. Bob Dylan complimented Leonard Cohen on one of his recently released songs, called “Hallelujah” and asked Cohen how long it took him to write it. Cohen answered a couple years. And then Cohen asked Dylan how long it took him to write “I and I,” a song Cohen admitted he admired, and Dylan said “about 15 minutes.”

The dichotomy is even more pronounced when you realize Cohen was lying. It took him a great deal longer than two years to write “Hallelujah.” It took him half a decade. He filled two notebooks with verses to this song. The song haunted him, he could never get it truly right. One time he ended up on the floor of a New York hotel in his underwear pounding his head against the floor screaming “I can’t finish this song!”

But that’s not where the crazy story of “Hallelujah” ends. After spending nearly half a decade trying to write this song, Cohen finally records “Hallelujah” on his 1984 album Various Positions. Cohen’s label rejects the album and it isn’t released in the US until after the rights are sold to an independent label. The song labors in relative obscurity until an idea for a tribute album to Leonard Cohen is conceived. John Cale, one of the founding members of Velvet Underground, wants to record “Hallelujah” for the I’m Your Fan tribute album. He asks Cohen for the lyrics. Cohen faxes (this was the early 90s) 15 PAGES(!) of verses to Cale. Cale reworks the original Cohen version and puts it on the album. But still the song labors in obscurity.

In the mid-90s a young singer with a beautiful voice named Jeff Buckley is randomly housesitting for a friend in New York City. While there he finds a copy of I’m Your Fan and hears John Cale sing “Hallelujah.” And he starts adding that song to his weekly club sets. He puts it on his record, but that record flops. The song isn’t widely found until Buckley dies under mysterious circumstances, a freak drowning accident while swimming in a river he’d swum in regularly.

Now Cohen’s “Hallelujah” is among the most covered, viewed, and played songs in American music history. It’s been in countless tv shows and appeared on virtually ever season of American Idol. It’s the very definition of ubiquitous. But if a certain series of random events don’t come together perfectly, only a handful of people ever hear and appreciate the song.

Oftentimes we think of Christmas as this magical moment that comes to fix all of ours and the worlds problems. The magic of Christmas comes as a cure all for our fears, anxieties, faults, and failings. But when we wake up on December 26th most of us will find we are the same people we were the days leading up to Christmas.

While the rest of culture is moving right ahead towards Christmas, the Church is about to begin a four week season called Advent. And Advent isn’t just a time to countdown to Christmas and eat chocolate in the morning. Advent is a season where we talk about waiting: waiting to celebrate the birth of Christ, remembering how Israel waited for a Messiah, and remind ourselves that we are still waiting for the promises of Christmas to be fully realized in our lives and the world.

During Advent we look at the story of Israel, the story of the New Testament, and realize that the promises Christ comes to fulfill were made as many as 6,000 years before the first Christmas. We look at our lives and see how the promise of Emmanuel, of God with us, are still being worked out in our families, our communities, and our world. We see the areas of our live and our society where we still need a savior and pray that Christ would come again and come anew as a savior.