The Netflix Show That is Demanding Our Attention 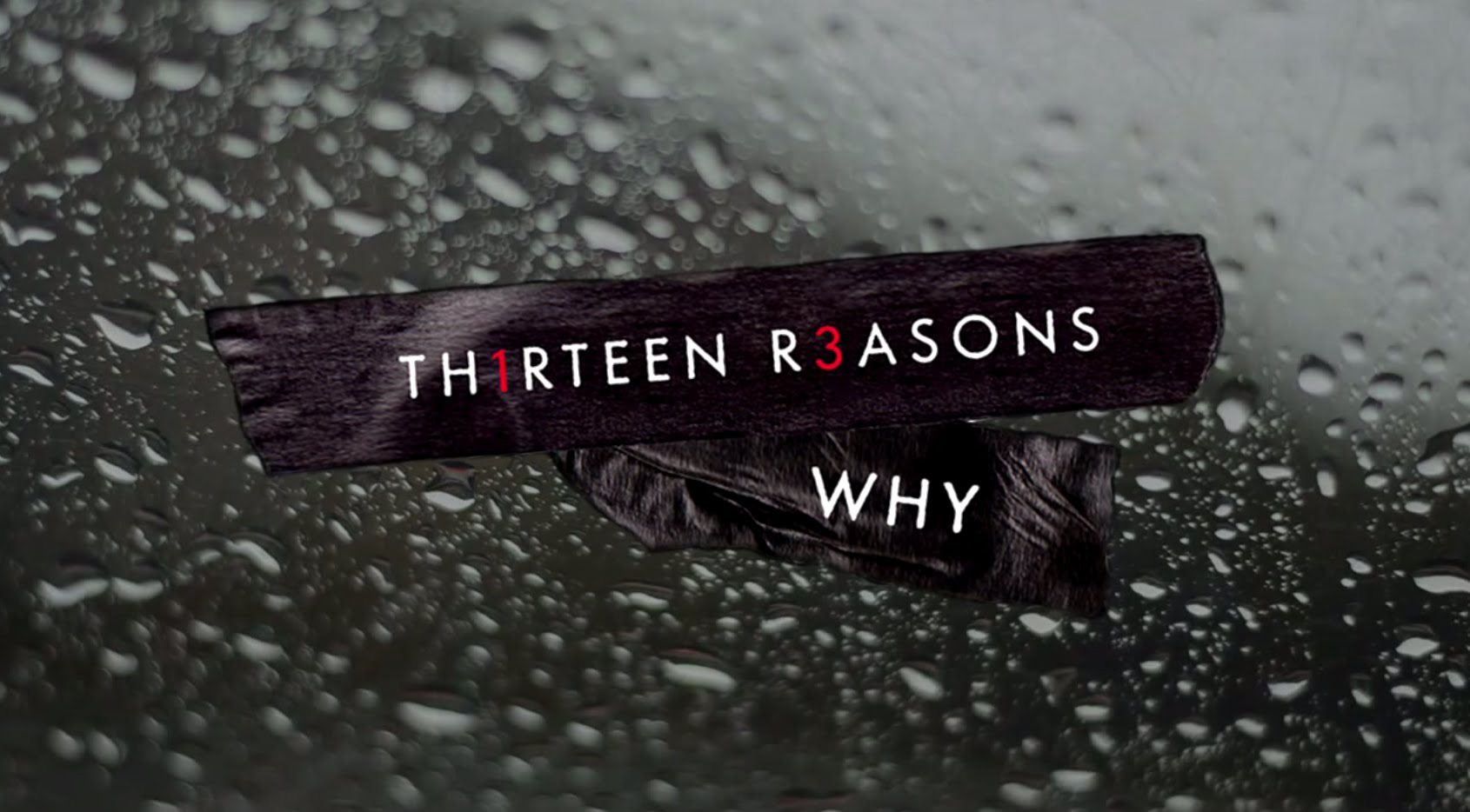 This Netflix show was first a book published in 2007. It is a book that has found its way into school curriculum and has been assigned to thousands of students. But it is this Netflix version that has everyone talking. So I would like to talk to you about it.

In case you haven’t heard yet (and you may be the only one out there), this is the story of a new girl who had troubles in her new school setting, was bullied and sexually assaulted, and who ended up completing suicide. Before she completes suicide, she leaves 13 cassette tapes to the people she attributes to her decision to complete suicide. The book, and now the Netflix series, is those cassette tapes.

Personally I decided weeks ago that I was not going to watch this show. Mostly because of my work with teenagers already brings me up close to these issues. Why would I choose to use my valuable downtime to watch the tragedies I am already involved in? And I had read the book years ago. My decision was confirmed weeks ago when I was talking to a former teen of mine from my last church. This teen whom I had to help admit to a hospital for suicidal thoughts. Thankfully two years later she is living life to the full. She is the one who initially brought my attention to the negative side of this show. Her reasons were twofold: the suicide scene is too graphic and unnecessarily so and may trigger and glamorize suicidal thoughts. This is coming from one who would know. The second reason is because the story blames the victims for the suicide when suicide is really the choice of the person and blame cannot be passed. The story encourages you to accept Hannah's victim mentality and her conclusion that her life is not worth living. Again, this is from someone who would know. I have decided to not watch.

What if the you reading this blog is not a parent? You also can be a part of the redemption of this show by having conversations. You are needed too. Keep on reading and you will see the how.

The obvious conversation is about suicide. Suicide is final. Yet because this is a fiction book/series, the story plays into a common adolescent fantasy of “you’ll be sorry when I’m gone.” Yes, Hannah’s suicide does make everyone who hurt her sorry but Hannah doesn’t know this because she is dead. Expose this lie to your teen. (By the way, a good family practice is to continually expose the lies that are portrayed on TV. There are so many.)

A talking points resource for you. https://www.jedfoundation.org/wp-content/uploads/2017/03/13RW-Talking-Points-JED-SAVE-Netflix.pdf

But there are two other conversations that this show is exposing that I would also like you to talk about. One is mental illness, specifically depression, and the other is bullying.

Mental illness is real, even among teens and children. The biggest shame of this show is that no one ever deals with Hannah’s mental illness. This miss is so obvious that teens are even talking about it. You have the opportunity to talk about it--and I hope you do. May this story inspire you. “How '13 Reasons Why' Tells the Story of My Own Struggle.”

This one quote from the story blesses me so. Notice the truth and beauty in it.

And not only am I survivor because of life-giving relationships, but I also grew to understand the gift my own heartbeat by seeing myself through God’s eyes. I can now close my eyes and feel the beauty of my life, feel the sweetness of breath filling my lungs. I see that I am a creation, a daughter of the king, a miracle.

...it is a truth I have learned in walking with God. “Even if the whole world never saw you, Alex, I always would,” God says. “I cherish every beat of your heart.”

Yes, God cherishes every beat of your heart. It doesn’t begin with you believing in God. It begins with God believing in you. Every day you have a heartbeat God is saying to you, “Good morning, I believe in you.”

The other big truth we cannot ignore from this story is Alex had people telling her of her value and beauty. Particularly the one “woman at church cared enough to look me in the eyes and listen.” We at Spirit & Life have a church family of wise people like this who will do this for our teens, tweens, and children. This is one of the best reasons I can think of to purposely have your family be a part of a church family.

Spirit & Life is full of adults who value your child. Allow them the opportunity to speak truth into his/her life. Church family people: hint, there is something in the Lifeline for the month of May to help you talk to our teens.

The other conversation to have is about bullying. While this is a common conversation which is had often in school assemblies and health classes, etc., bullying is still so prevalent. So prevalent that your teen may have been bullied while he/she is also a bully. Bullying is this “power over” economy of survival. It is opposite of what Pastor Matt has been teaching in the “I Literally Can’t Even” series.

Why oh why oh why have teens been more willing to identify with the victim status of Hannah than with the changed perspective of Clay in 13 Reasons Why? There is an opportunity here for teens to be moved to “be the change” and end this cycle of bullying but instead too many are copycatting Hannah’s coping mechanisms (like making pretend tapes of their own). A junior high teacher wrote this observation:

Go online to our teens’ tweets and you’ll see that 90 percent of their direct quotes from the movie are from Hannah. Our teens are being negatively influenced by the very kind of person who needs to be positively influenced. Our young ones are not a generation able to speak life into the mentally disturbed or understand mental health; they are taking life lessons from the mentally disturbed. Source.

Why are teens taking life lessons from the mentally disturbed? Because they feel pretty low on that status economy of social acceptance—which is such a normal part of adolescence. Which sadly some adults never grow out of. Right now you know of some of those very adults in your life and you know exactly what I’m talking about. And you remember how you felt before you realized that your identity is deeper than who you thought you were in high school.

Take the opportunity to help your teen find his/her identity—an identity that God created personally to be born at this time and place. There is nothing random about our teens, tweens, or children. They are gifts God personally created and gave to us. Let your teen know of his/her value to this world. Expose your teen to the many wise adults at Spirit & Life so they can recognize the value of your teen and add their own words to who your teen is. Talk to your teen to be kind because he/she is worthy enough to share kindness.

The story of Hannah does come to an end with Hannah’s tragic and graphic suicide. Yet Netflix, the money-centered corporation that it is, has renewed this show for another season. What will the second season contain? Who knows yet as the book, like the first season, has no other story to be told.

With this show demanding so much of our attention, “tag, you are it.” You—everyone reading this—has a responsibility to have part of this conversation with our teens, tweens, and children.

Where God is when anxiety is a part of your life.

The truth about your identity.

A 17-year old’s letter of truth to herself.

You are more than what your brain believes. You are a soul designed by God.

The Netflix Show That is Demanding Our Attention

We Need Your Help for Health Kits